> Tous les nouveaux Blog News>What are the benefits of an argan soap?

What are the benefits of an argan soap? 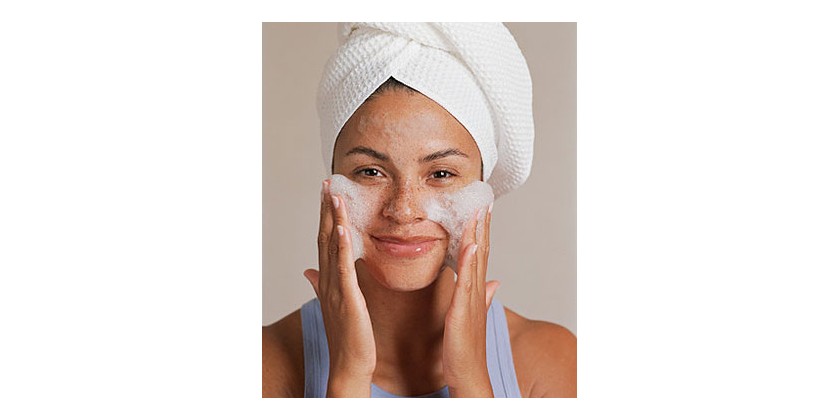 What are the benefits of an argan soap?

Argan (or argan) oil is obtained from the argan tree, a tree found in Morocco. It is used in traditional cuisine but also in cosmetic products. Argan soap is a very popular soap because it has the same virtues as argan oil. But what are its benefits exactly and how to use it?

Thanks to its virtues, it is exported all over the world in the form of soap, pure oil, or mixed oil. In the 2000s, this oil became fashionable, and demand caused prices to explode. Indeed, this oil is rare and precious, its price can range from 70 $ to 200 $ per liter, depending on the packaging. But beware, some so-called “argan oil” products do not contain very little. You must therefore be vigilant and favor products based on organic or artisanal argan oil.

The benefits of argan soap

Argan soap has all the virtues of argan oil since it is mainly composed of oils. This oil is rich in essential fatty acids, omega 6 and vitamin E, antioxidants that prevent drying of the skin. This oil therefore has an exceptional repairing power because it contributes to the regeneration of dermal tissues. Its hydrating action is its main quality. It also acts against hair loss, it prevents the appearance of wrinkles and has an action against eczema. After use, you can see that the skin is soft, supple and hydrated. It therefore has various properties and it is much more ambivalent than Aleppo oil for example, which just has soothing and antiseptic properties. It is often compared to Ghassoul, clay also used as soap, but which only serves to hydrate and tone the skin. Do not confuse the argan soap with shea butter which has an action on the shine and the strength of the hair in particular. Argan soap therefore has all the qualities of Argan oil, but as it is a soap, it goes away when it is rinsed. This is why it is often recommended to put argan oil after washing with Argan soap, to enjoy its benefits for longer. 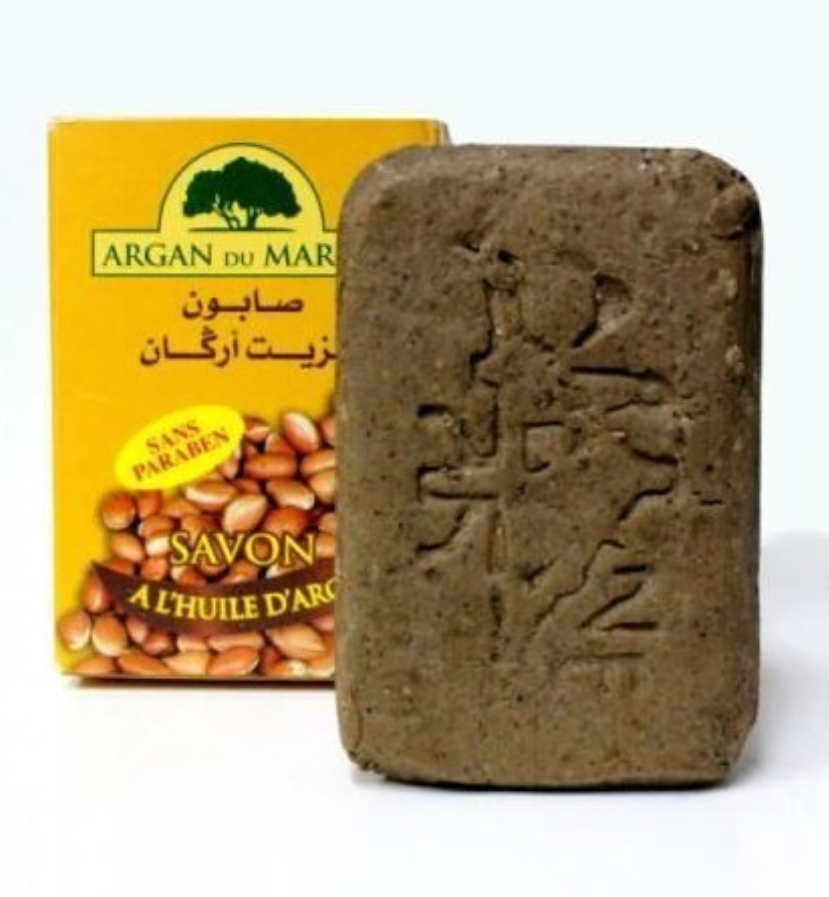